Bhangra Municipality is one among fifteen palikas of Mahottari District. It is part of the northern belt of Mahottari which by most of the southern people of the district is considered extremely rural. When you take a detour from Mahendra Nagar and take the narrow and partial dusty road you would be able to reach Bhangha. This article is not about Geography but about something far more important which recently for some years has been neglected in our political transnational country – sports.

Bhangha municipality under the leadership of a young mayor Sanjeev Sah hosted a national level football tournament. Football clubs from all over Nepal participated in the Mayor cup. The reason for highlighting the essence of this tournament is far more important than just football. Amidst the development model of only constructing roads and buildings, we have a palika which invested money on youth leadership, motivation and sports. Football around the world is considered a ray of hope and a beacon of light. Didier Drogba a Footballer from Ivory Coast stopped civil war in his country. Another footballer George weah became president of Liberia.

Talking to the mayor about the tournament, he highlighted that sports is very important for him and being a youth he would like to create dreams for the youth of Bhangha in the field of  sports. He expressed his desire to make Bhangha a sports hub and regularly host more sports tournaments.

Mayor cup witnessed an average audience of 4000 people every match, the final match was played between Army Club and APF club. Army club won the match 2-1. The winning team was awarded 5 lakh cash prize and 2 lakhs was awarded to the runners up. The match witnessed something very uncommon in madhes, the ground was filled with more than 8000 supporters. Politicians, bureaucrats, army, police, APF personnel, people from media were present to witness one of it’s kind of football tournament ever held in Madhes.

The spirit and enthusiasm shown by the mayor and his team are praiseworthy. Hosting a football tournament of this scale sets a benchmark for other palikas to follow and contribute to the development of sports in their municipality. Including Sports in the academic curriculum is a need and the government should ensure it’s application because the seeds that would be sown today will reap fruit in the future. 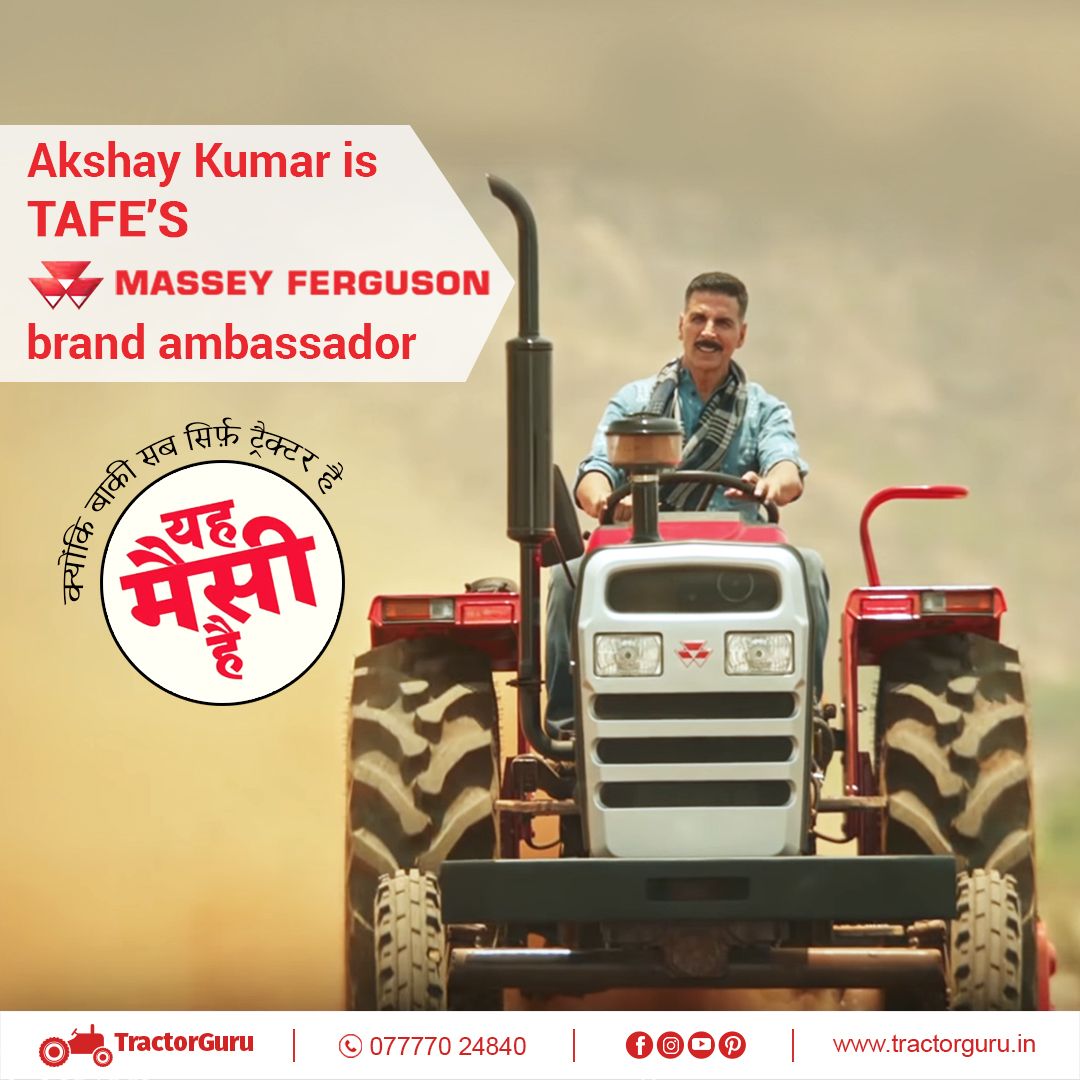